HISTORICAL SOCIETIES  IN THE AREA

Hartland and the surrounding areas are brimming with exciting history! If you're interested in learning more about Michigan history in your community, explore the historical societies below! You can see museum hours, photos, historical maps, and more. 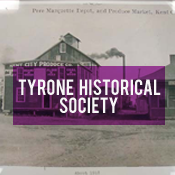 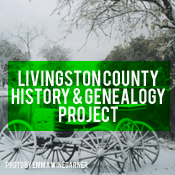 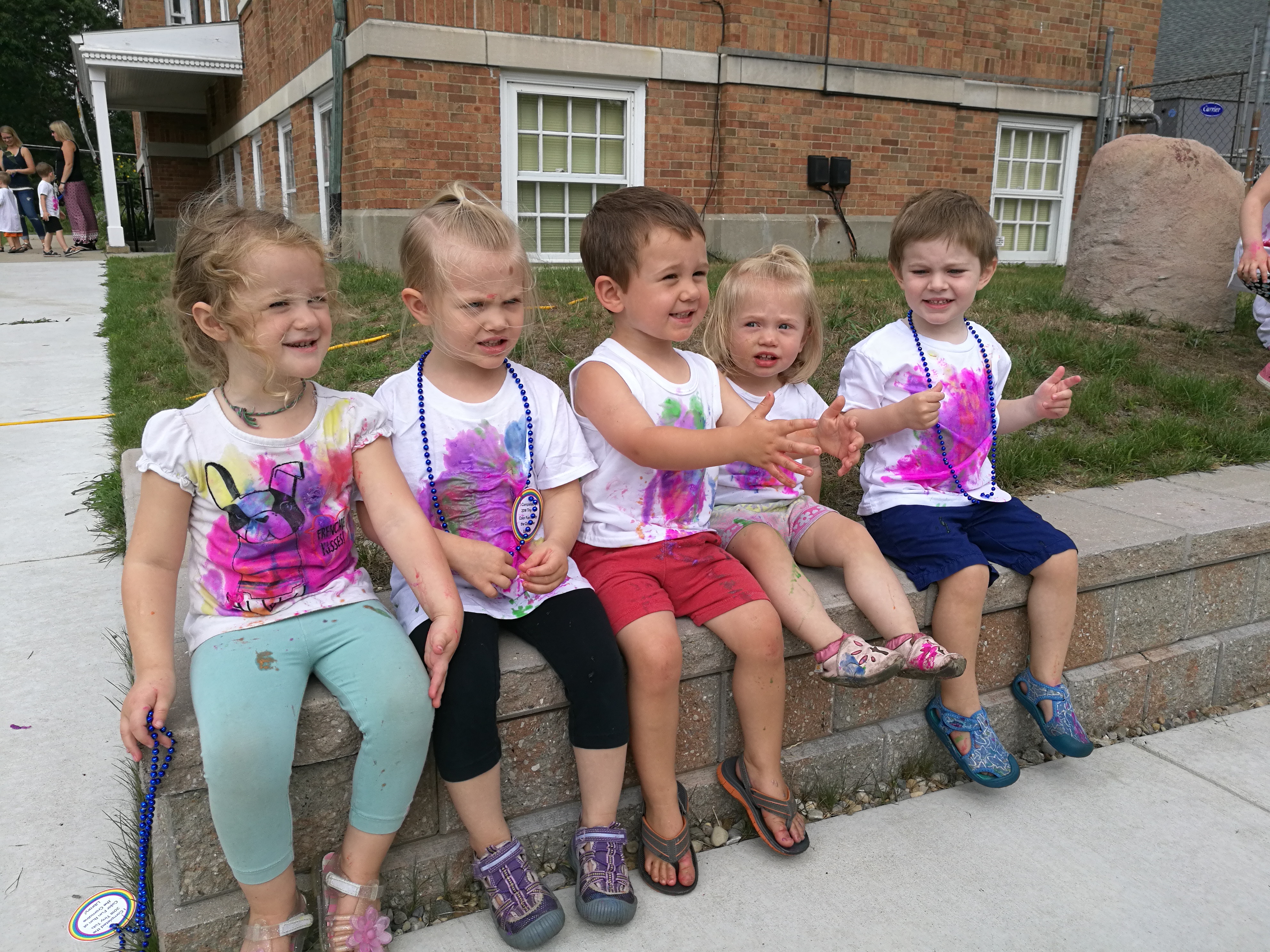 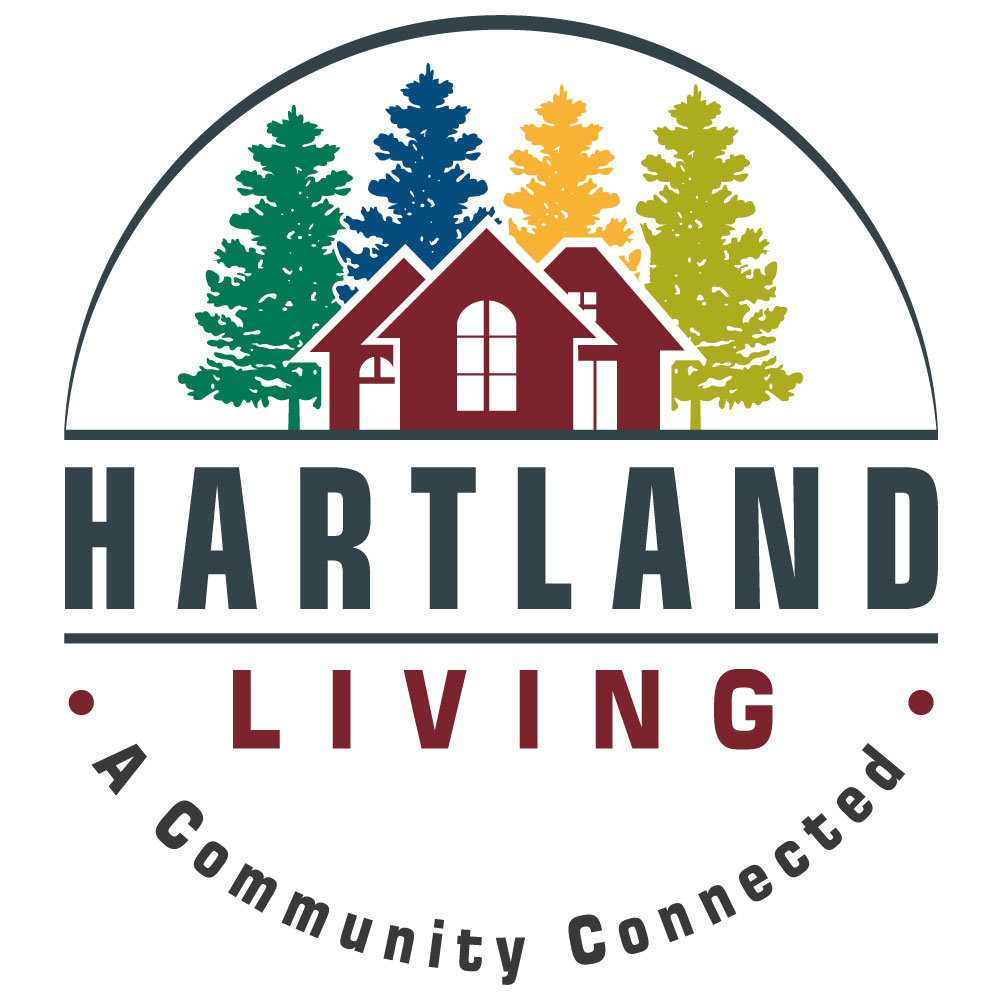 See What We're About 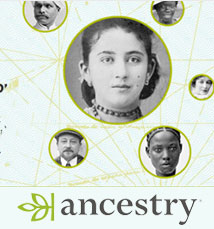 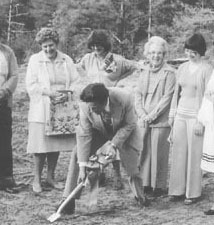 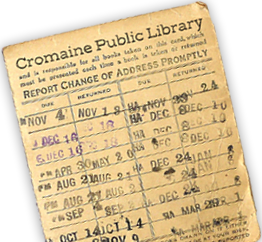 Cromaine Library has a variety of book club opportunities to learn more, have fun, and get involved with your fellow neighbors!